Life As A Maven 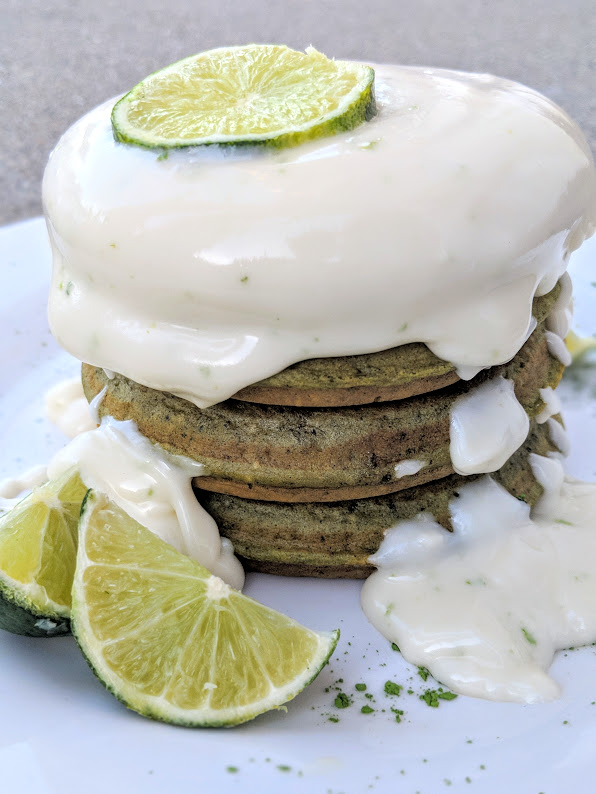 The day Matcha was introduced to me was a good day indeed. The history of Matcha is long and plentiful. Known in both Chinese and Japanese cultures it is used both for drinking and in religious ceremonies. Not only that but there are also grades to this powdered tea: Ceremonial: which is the highest grade and used in tea ceremonies and Buddhist temples, Premium: which is END_OF_DOCUMENT_TOKEN_TO_BE_REPLACED